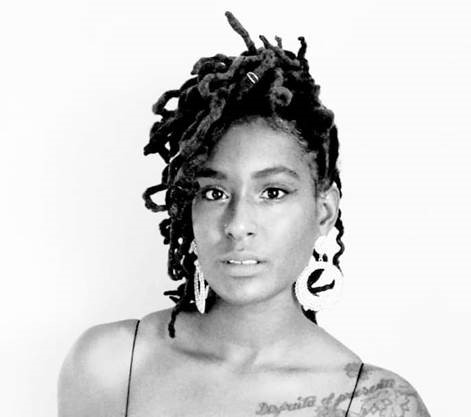 A born and raised New Yorker, Amanda first began her studies in Ballet and Modern at the Harlem school of the arts (HSA).

Later she studied at the renowned and famous Alvin Ailey school where she trained professionally.
Studying Ballet, Modern, Jazz, and West African dance, it was during her last years of Ailey when she realized her love for traditional West African dance.

Amanda then moved to Peri Dance school where she joined the Djoniba Dance company and completed performances around the USA. After exploring West African dance she moved to Cuba to study and perform Rumba, Salsa and Cuban folk dance!

Currently living in Ho Chi Minh City, Amanda has taught dance classes at various studios and is a part of the newly founded girls group EVA, directed by Sabra Johnson.
Amanda is a versatile dancer who enjoys ballet beautiful technique as much as she loves African movement and music.
She continues to learn and train in new styles of dance to keep developing her movement and inspiring those who love dance to do the same.

« Afro dance allows dancers to release and express movement without a rigid “technique”form. The movement is wholesome,expressive and can be uniquely developed to show students personal character through dance. »