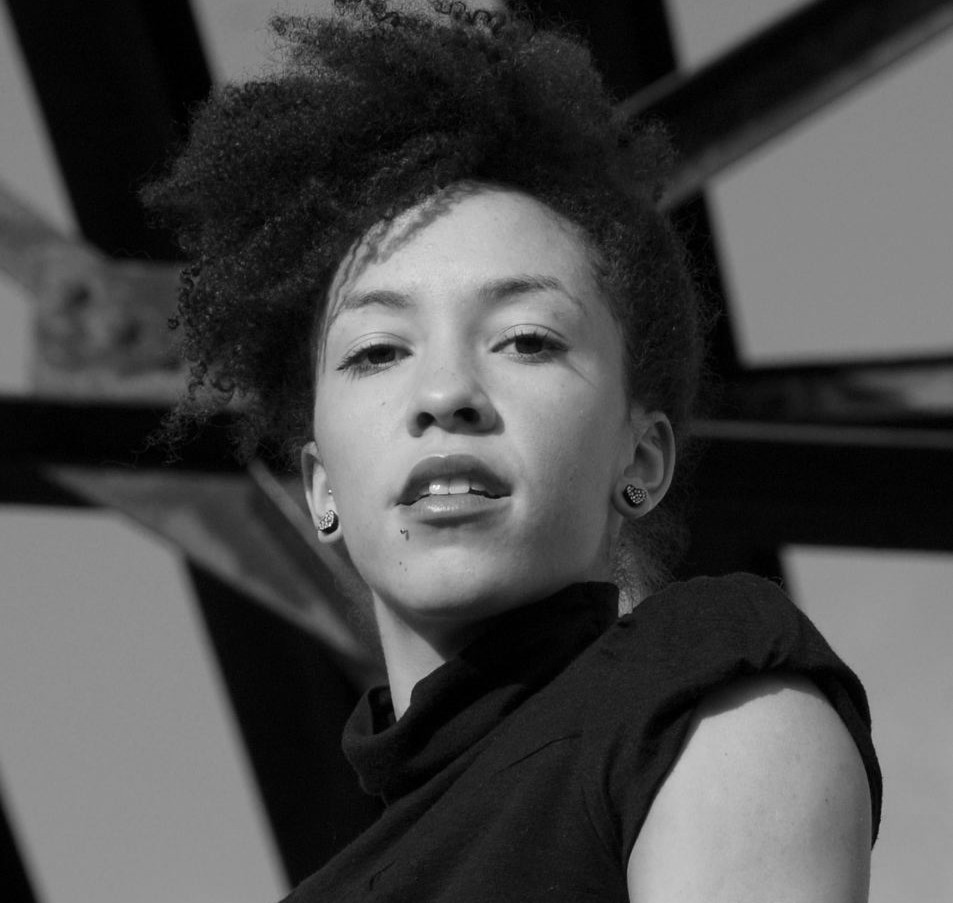 Sabra Johnson, from the USA, began her training in Utah and continued studying in Nevada and New York.  She worked in regional musicals and as a teacher until she landed a spot on “So You Think You Can Dance” Season 3.  After an intense, 4 month period she became the first female winner.

She went on to teach all over the USA, and in various countries around the world, before entering Cedar Lake Contemporary Ballet in New York City.  From there, she went on to dance in Mexico City with Tania Perez Salas Compania.  Then, after a short season, she danced under the direction of Mei Hong Lin in Darmstadt, Germany, moving with the company to Linz, Austria and ending her third year in 2014.  After that, she had the pleasure of dancing Carmen in Carmen, her first lead role.

Returning to Mexico, she spent another season there before beginning her travels through Asia where she became acquainted with UDG in Vietnam.  With the group, she created and directed her fist full length dance piece, Between Us, marking a very important moment in her career.  She continues to dance with UDG and teach classes at Dancenter where she enjoys passing on her years of experience to her students.

« As a teacher, I want my students to be able to build their self-confidence through the freedom and discipline of dance. »